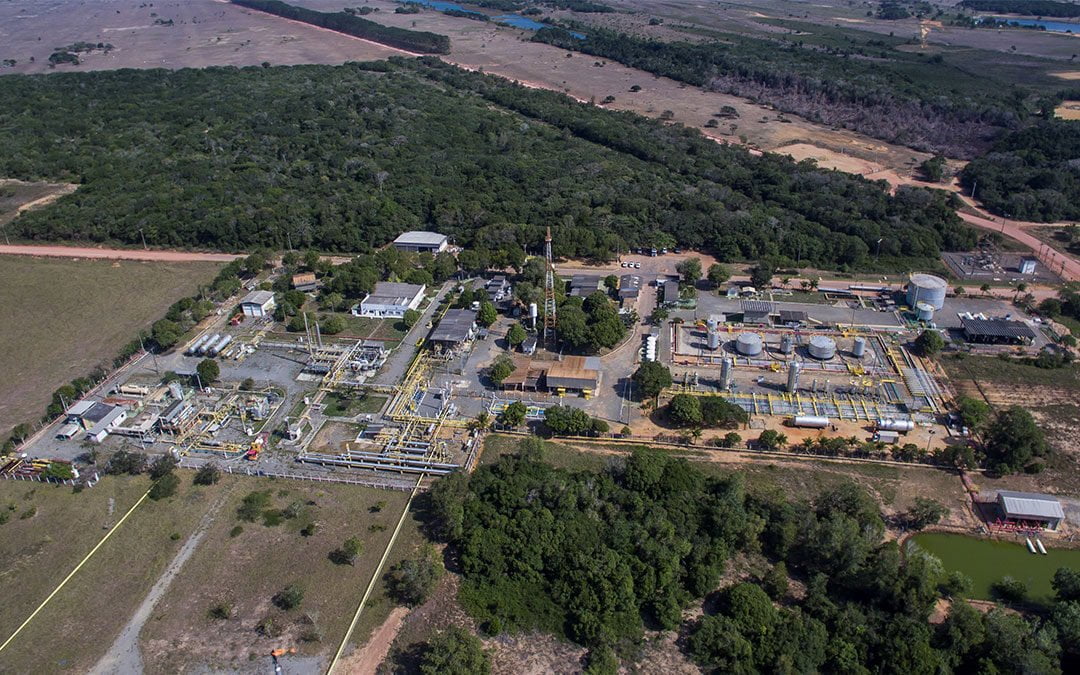 EnP Energy Platform, through its subsidiary EnP Ecossistemas Energéticos Holding S.A., announces the acquisition of a stake owned by Petro-Victory Energy Ltda. (PVE), corresponding to 50% of 5 onshore exploration blocks in the Espírito Santo Basin: ES-T-354 , 373, 441, 477 and 487, which assignment is in the process of approval by ANP. These blocks were acquired in the 14th ANP Bidding Round, held in 2018, and are operated by Imetame Energia, which holds the remaining 50% stake in the consortium.

In April, a discovery of oil in the exploratory well 1-VID-1-ES (VIDA), located in block ES-T-487, was reported by the operator Imetame Energia. The Discovery Assessment Plan (PAD) was submitted in September to the ANP for consideration and, after its approval, a test will be carried out to assess the discovery well, an important step for declaring the area’s commerciality.

It is also planned to drill a well in the Sintonia prospect, located in the ES-T-441 block, still in 2020. Other wells are planned for the other 3 blocks, with the expectation of drilling from 2021.

EnP also informs that it acquired 50% of the shareholdings of SPE Imetame Energia Lagoa Parda Ltda., which operates the Lagoa Parda, Lagoa Parda Norte and Lagoa Piabanha fields and an infrastructure that includes a Natural Gas Processing Unit (UPGN) with a capacity of 1.25 million cubic meters per day and a Liquid Treatment Station with a capacity of 25 thousand barrels per day.

This acquisition took place for the same proportional amount paid by said SPE to Petrobras through the divestment process concluded on September 30, this year.

Imetame and EnP, once obtained the approval of the required authorities , will work together to carry out the work program that includes the reactivation of 29 wells in the Lagoa Parda Cluster, with the objective of increasing production to 700 barrels/day of oil, reactivating  the UPGN of Lagoa Parda and develop the discovery made and others in potential.

With its debut in the acquisition of oil and gas assets, EnP demonstrates its belief in the attractiveness of onshore exploration and production in Brazil, which will be reinforced by other businesses, including participation in the 2nd Permanent Supply Cycle of ANP.