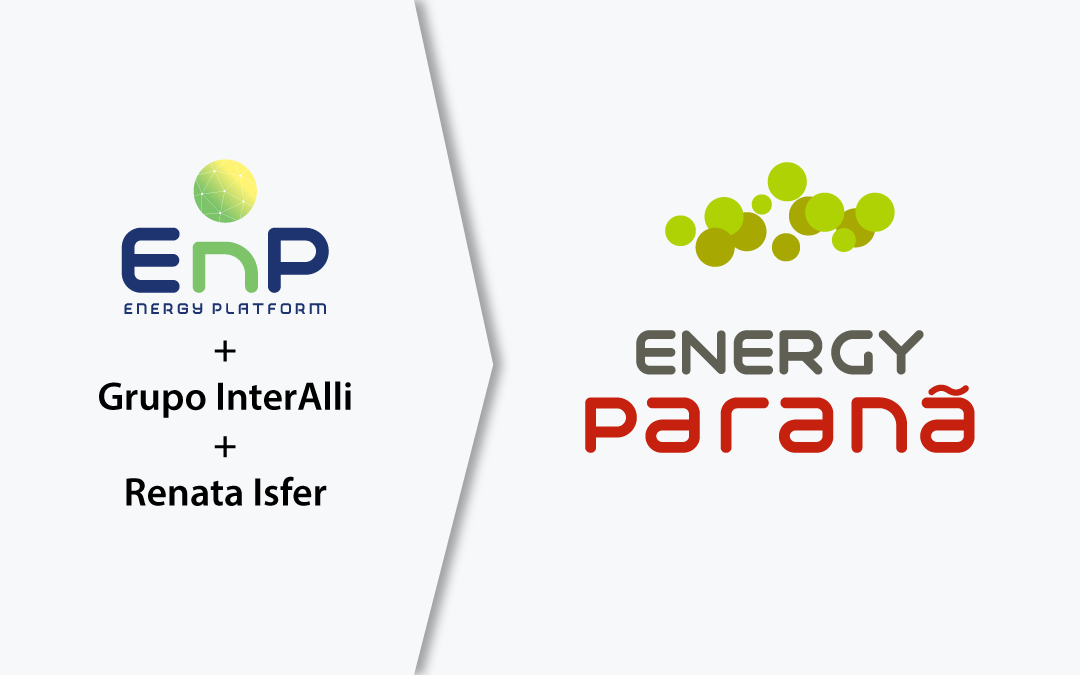 This is the initial result of a promising partnership with the InterAlli Group, a company from the Brazilian state of Paraná that operates in the areas of port infrastructure, including the operation of grains and liquids, logistics, energy, and agribusiness, and with the former secretary of Petroleum, Natural Gas and Biofuels from MME, Renata Isfer.

Energy Paranã’s first move, which will operate in oil and gas exploration and production projects throughout the Brazilian territory, is the acquisition of 50% of EnP’s stake in 10 exploratory blocks located on the onshore of Espírito Santo, including those auctioned in the ANP’s 2nd Open Acreage cycle, which will be analyzed by the National Agency of Petroleum, Natural Gas and Biofuels, ANP.

“This partnership is a very important step to catalyze the development of a network of regional energy ecosystems in Brazil” says Márcio Felix, CEO of EnP.