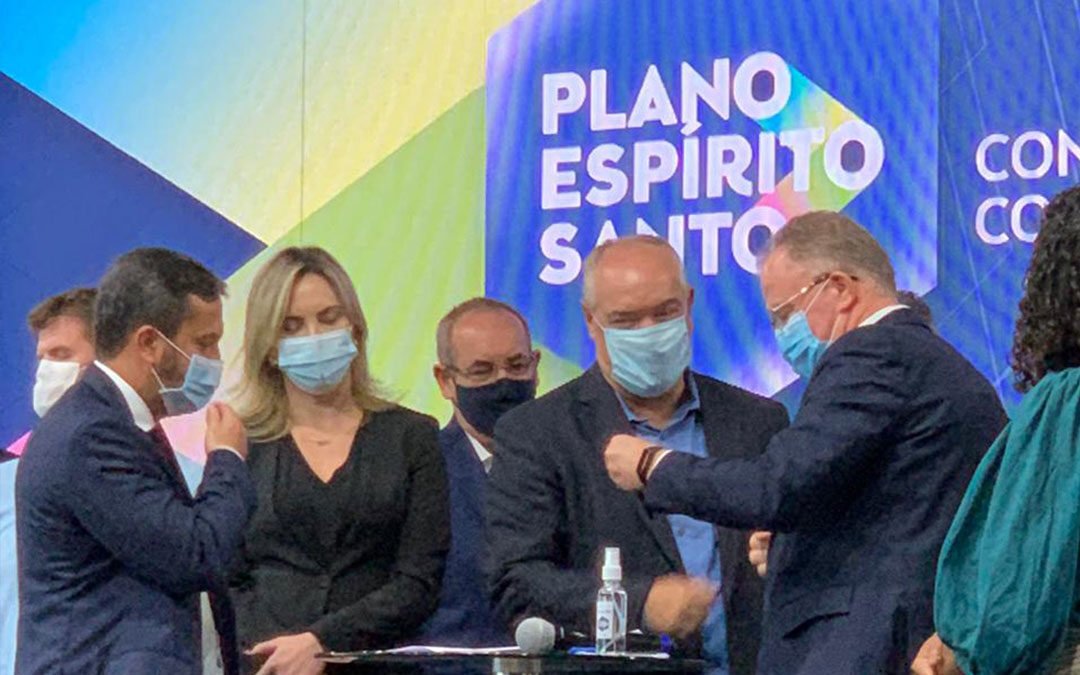 During the event Plano Espírito Santo – Convivência Consciente, held today (November, 26), with the presence of the Governor of Renato Casagrande, a Memorandum of Understanding was signed between the companies EnP, Oil Group and Porto Central, for the development of the RefinES project (Refinaria Espírito Santo).

RefinES is a refinery project being studied to be implemented in the Porto Central area, a port industrial complex in the municipality of Presidente Kennedy,in the Brazilian state of Espírito Santo. This port infrastructure under development and the proximity to the Pre-salt are determining factors for installing this enterprise in this location.

RefinES is in the study phase, where production goals, processing capacities and technological routes are being defined. Its development follows the Front-end loading (FEL) approval methodology, with scopes defined at the end of each stage for decision making.

The plant will be able to process Brazilian offshore oil, with 29 ° API, to produce gasoline, diesel, LPG (liquefied petroleum gas) and MGO (marine gasoil), meeting the demand of the Espírito Santo market.

The expectation is that RefinES will start operating in 2 to 3 years after the approval of the last phase of the studies, when they should proceed to the implementation (contracting, construction and assembly) and operation phases. Thus, the forecast for entry into operation would be between 2025 and 2026.